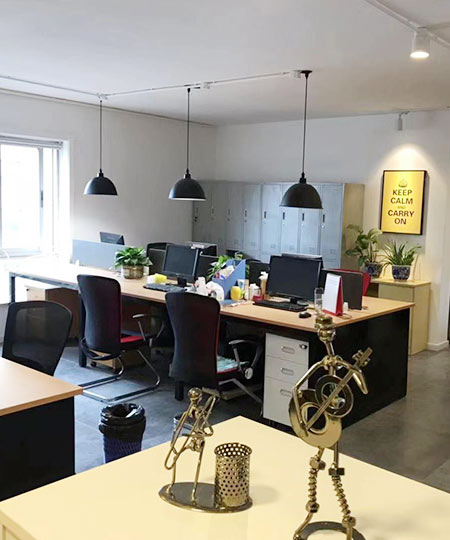 TalkingChina Group, with the mission of breaking the predicament of the Tower of Babel, is mainly engaged in language service such as translation, interpretation, DTP and localization. TalkingChina serves corporate clients to help with more effective localization and globalization, that is to say, to help Chinese companies “go out” and foreign companies “come in”.

TalkingChina was founded in 2002 by a number of teachers from Shanghai International Studies University and returned talents after studying abroad. Now it ranks among the Top 10 LSP in China, 28th in Asia, and 27th out of the Asia Pacific's Top 35 LSPs, with a customer base featuring mostly world-class industry leaders.

Becoming a member of Translation Service Committee of TAC;

Appointed drafter of “Guide in Interpretation Service Procurement in China” issued by TAC;

Becoming a council member of TAC

Joining The Association of Language Service Providers in China. 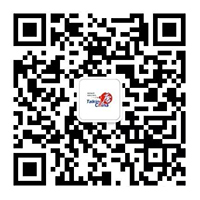